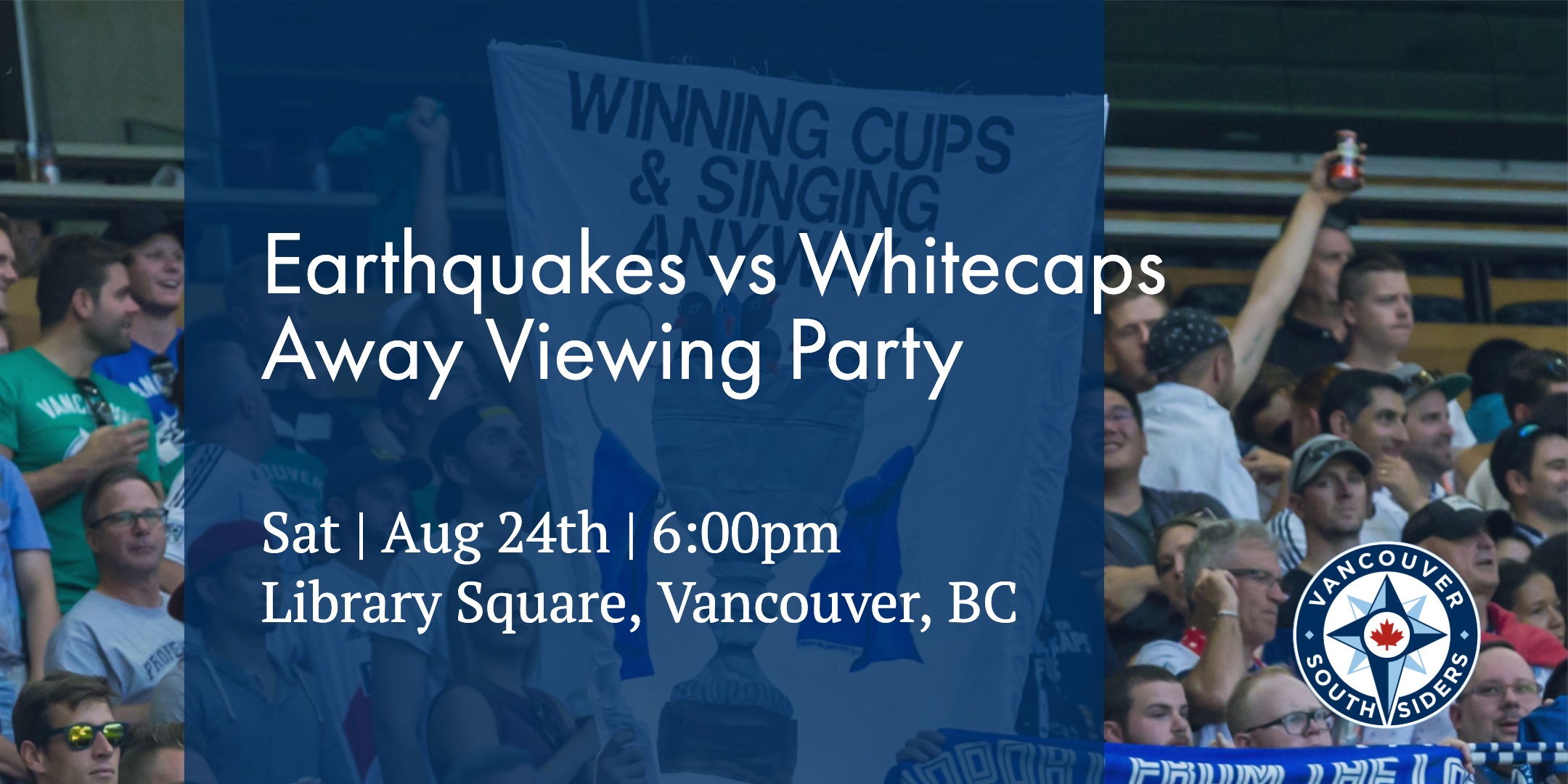 What a game we were treated to last Saturday! Despite a few good chances conceded to DC early, Reyna’s first half goal injected some confidence into the team. For the rest of the match, our Caps managed to smother DC’s star player until he was (angrily) subbed off. Those attacks that did come through the choked up midfield, Maxime Crépeau was more than equal to (with a little help from his best friend Mr. Post). A clean sheet and a home win! It was also the first home win since May 25th, which is probably why everyone seemed so shocked that they left BC Place with a smile on their face. Yes folks, it is possible to do more than endure a soccer game, you can enjoy it too.

On to this weekend… Remember when the San Jose Earthquakes were Bad & Not Good™ (see 2011,2013-2018)? Well it seems like they’re in another one of their few and far between exception years, as they find themselves in the upper half of the Western Conference, albeit barely. Their form has slipped in August including getting humiliated by LAFC Wednesday, so here’s hoping we can keep those not-actually-0%-chance-to-make-the-playoffs hopes alive by dragging them down into the muck with us.

Join us as usual at Library Square Public House (300 West Georgia) for the away viewing on the big screen.