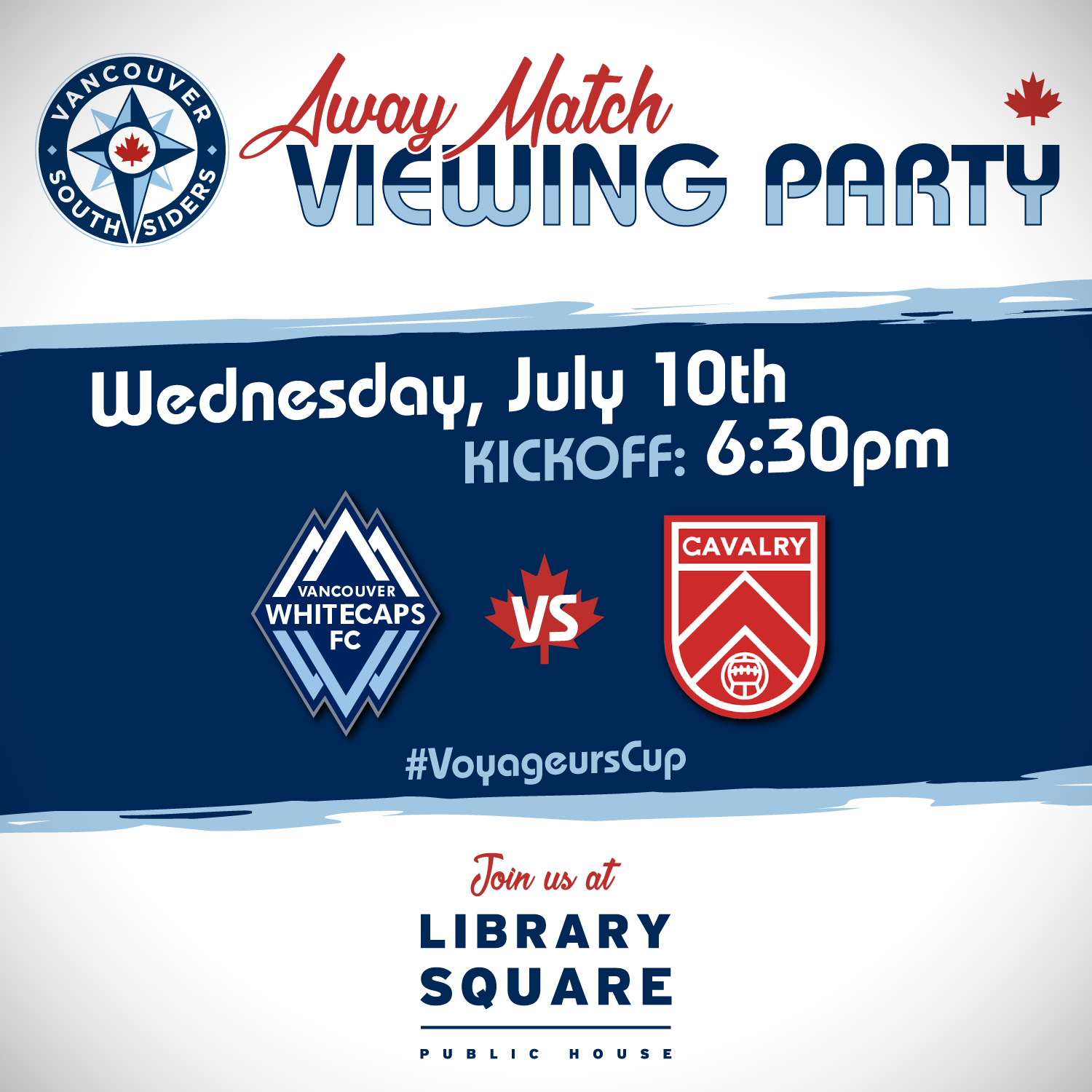 The Voyageurs Cup competition of 2019 is in the third round, and some of the MLS teams are joining the fray. The Whitecaps, recently hammered in league play, are heading to Calgary hoping to do some punching down of their own against the Canadian Premier League’s first ever spring season champion, Cavalry FC.

Can the bottom-of-the-barrel MLS Whitecaps hold off a top-tier side in a newly formed domestic league? No, seriously, can they? We get to (partially) find out Wednesday in the first leg of the two leg series. Away goals seem important, so… *checks notes* the Whitecaps should score as many of them as possible. The winner of this series will go on the face the winner of the other MLS vs CanPL fixture, York 9 vs Montreal Impact, and be one step closer to the Voyageurs Cup and a berth in CONCACAF Champions League.

The teams have never faced each other, though in 2014 the Whitecaps U-23s lost 2-1 against Calgary Foothills, a USL2 side with a fairly direct connection to Cavalry FC

Library Square is set up to stream the match, which is only being broadcast on Canada Soccer’s media partner & streaming site, onesoccer.ca.